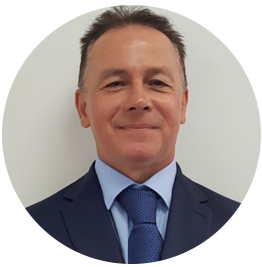 James entered the law profession in the late 1980s having previously worked in the insurance industry and acts for both Claimants and Defendants so knows both sides of the fence and has an extensive knowledge of the litigation process.

James is approachable, dependable and diligent.  He will always go the extra mile for his clients.  Tough but friendly.  He aims to make complex issues easy to understand and he communicates clear and concise legal advice.  He is recognised for his skill in litigation and client care skills.

- James Wilkinson and Charmaine Wilkinson v Deborah Dickinson. Both Claimants were American nationals on holiday in Europe and were travelling through Kent when the Defendant collided with the rear of the Claimants vehicle. As a result, they suffered injuries, including neck injuries, tinnitus and vertigo. Proceedings were issued, judgment obtained for the Claimants and the claim was allocated to the Multi track. The Defendant submitted settlement offers of £3,500.00 on behalf of the Second Claimant and £7,000.00 on behalf of the First Claimant however due to both claimants ongoing injuries the offers were rejected. Following further negotiations, the First Claimants case was agreed in the sum of £27,150.00 and the Second Claimants damages were agreed in the sum of £24,800.00.

He dislikes: laziness, whingers, arrogance, people not paying attention when you are speaking to them, cheats. 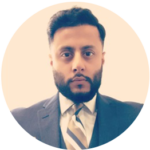 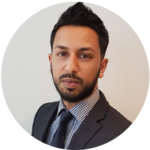 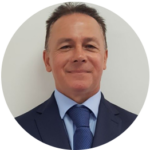 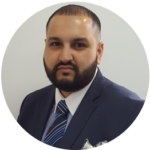 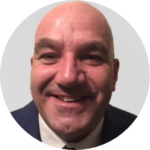 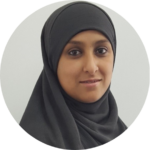